Around 100 members of the Seobuk Youth Association Special Squadron stayed at the Seongsan Elementary School for three months. Villagers who still remember this place give testimony that they still remember people’s screaming while being severely tortured and people who were dragged to the massacre site. The frame of the building can be found behind the Songsan-ri K-mart. 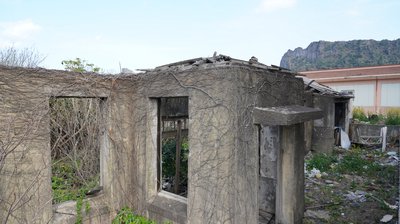 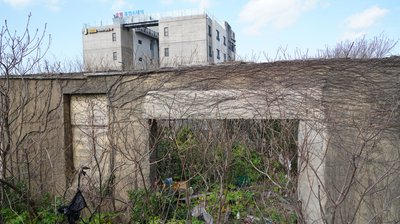