On 10 December 1948, 36 people, including villagers of Hakwon-dong and evacuees, were killed at Bihak Hill. On the day, three police officers tied a pregnant woman with rope and hanged her on the tree, and stabbed her with swords. This story became famous recently which led many people to visit the village. However, this reminded villagers of the horrendous past and that is why the village decided to cut down the tree and built their community hall on the site. 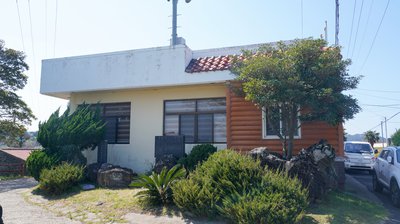 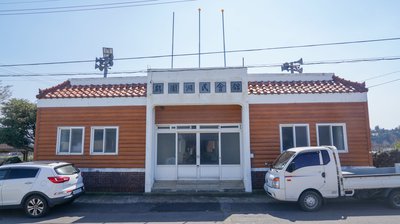