Oriental Development Company Jeju Distillery was established in 1934 by Japan and it was an important industrial facility before and after the liberation. The warehouse of the distillery was used as a detention center during the April 3rd Uprising and Massacre. In the spring of 1949, people who defected as part of an open arms program were detained in this warehouse, and many of those people died due to the severe conditions and torture. 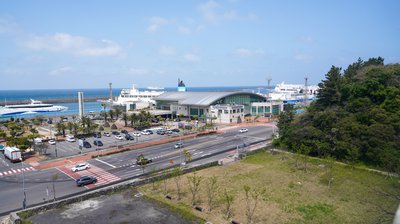 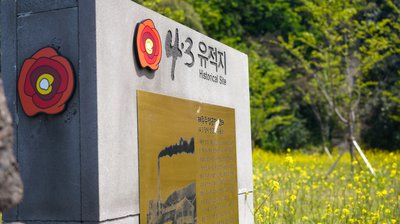 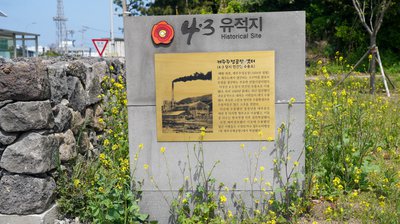