Jocheon School was built in March 1946 by local villagers. Most teachers were outstanding individuals who studied abroad, such as Japan, and were connected to the South Korean Labor Party. Most of them were killed during the April 3rd Massacre. Since the 1 March 1947 shooting incident, Jocheon School was suppressed by the US Military Government and maintenance became difficult. On 6 March 1948, Kim Yong-cheol, who was a second-year student at Jocheon School, was tortured to death at Jochen Police Station. 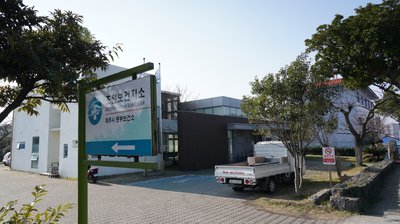 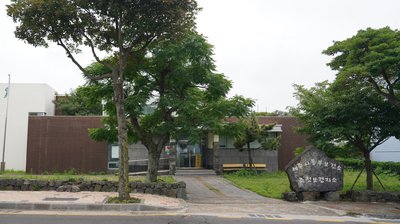