Seogwi-ri was the center of southern part of Jeju island at that time. Therefore, police forces and soldiers used here as a military base. Detention center in the military was filled with villagers and many of them were killed at Jeongbang waterfall. They were pushed down the waterfall from the peak where there were lots of pine trees. Victims are from not only Seogwi-myeon and Jungmun-myeon but also Namwon-myeon, Anduck-myeon, Daejeong-myeon and Pyosun-myeon. 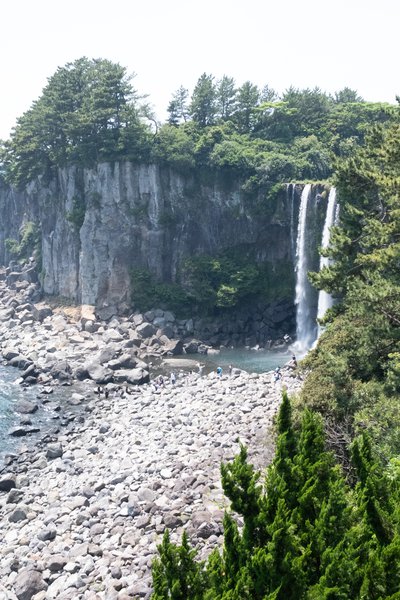 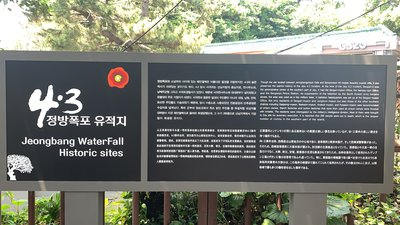