On 20 November 1948, following a crackdown in Bonggae-ri, villagers took refuge in nearby mountains. Lee Duk-koo Upland is where villagers were hiding during the severe crackdown. After the spring of 1949, Lee Duk-koo, a general commander of the armed resistance, stayed here temporarily. 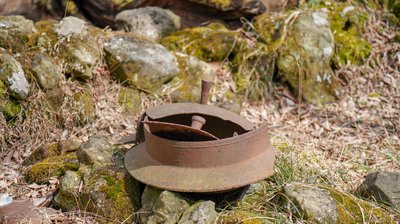